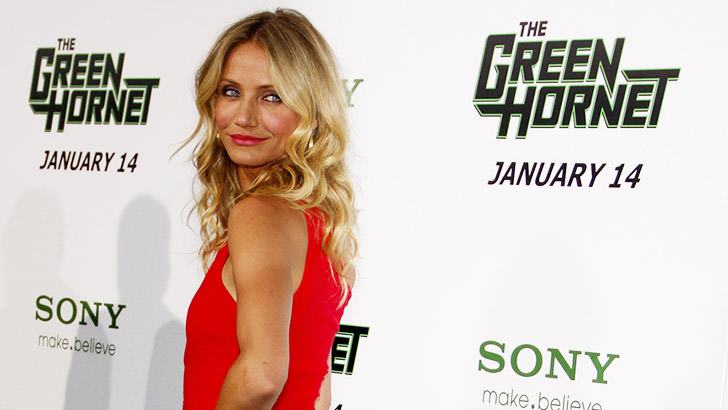 We all know that Cameron Diaz took quite a long break from the public eye recently, but now we finally know why.

The A-list Hollywood actress opened up during Goop’s Wellness Summit on Saturday, and decided to reveal why she has been staying away from the spotlight and Hollywood life for the past 3 years.

Diaz admitted that she hadn’t been feeling herself lately, and that somehow she lost the sense of who she really was.

“I just went – I can’t really say who I am to myself. Which is a hard thing to face up to,” said the actress. “I felt the need to make myself whole.”

However, it seems that a huge part of having trouble finding herself has been her newfound marriage to Benji Madden, with whom she tied the knot in January 2015 after only 7 months of dating.

“I think it’s a matter of I just hadn’t met my husband, you know? I had boyfriends before. And there’s a really, really distinct difference between husbands and boyfriends. And I have a husband who is just my partner in life and in everything.”

It seems that Diaz simply preferred spending time with Benji to being in a Hollywood spotlight. The actress, who previously dated Justin Timberlake, Jared Leto and Alex Rodriguez, also added that she and her husband complement each other well.

“Talk about two very different people! We are so different from one another, but we share the same values — we’re totally two peas in a pod. We are both just weird enough for each other,” she explained.

Good for her! Love truly does conquer all.