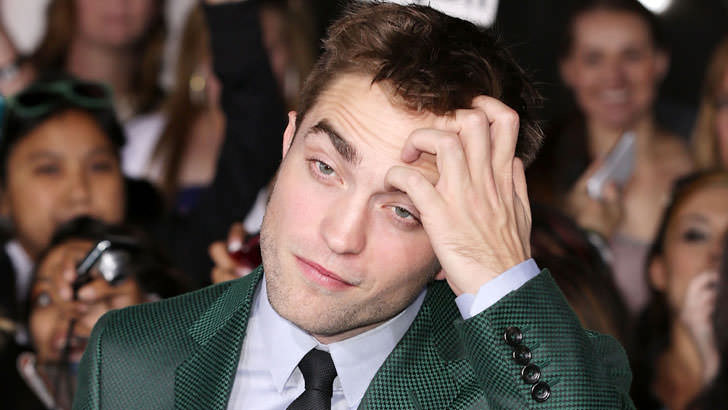 You’d think that as a celebrity constantly in the public eye, you’d put some effort into at least keeping yourself clean and presentable. These stars don’t agree! From phobias of brushing teeth to a general aversion to soap, water or deodorant, you might want to keep these Hollywood celebs out of smelling distance.

How does Rob Pattinson achieve his famously messy mane? By not washing it, of course. Pattinson, who was reportedly a smelly boy on the set of “Twilight,” has also admitted to being a terrible housekeeper.

You can tell just by looking at this “Twilight” star that he doesn’t exactly smell of roses. Pattinson has willingly admitted to his poor personal hygiene in the past, stating that he often doesn’t have the time to wash or change clothes among his hectic schedule.

He once told a UK tabloid that he only changes sometimes “because it gets to the point where even I can’t stand the air around me.”

In an interview with Extra, the “Twilight” star doesn’t seem to think it’s necessary to wash his hair — or his home. When asked if it was true that he once said he hadn’t washed his hair for six weeks, the actor answered, “Probably. I don’t know. I don’t really see the point in washing your hair.”