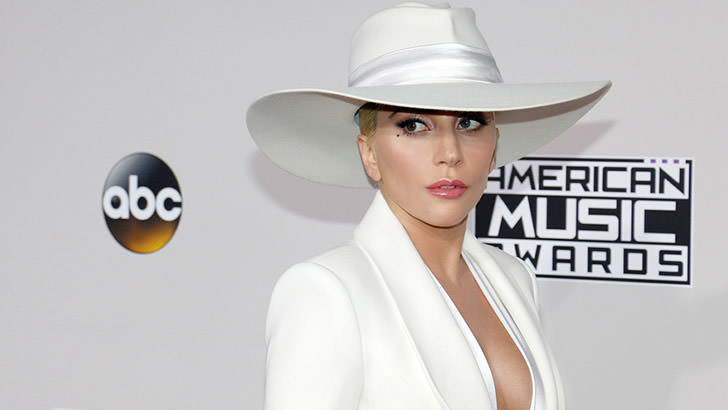 In her stoic attempt to remove the stigma from posttraumatic stress disorder (PTSD), Lady Gaga decided to write an open letter about her difficult life with this condition.

The artist revealed her diagnosis in a Today segment that aired Monday on NBC, and now Gaga has published an open letter (on her “Born This Way Foundation” webpage) in which she opens up about the whole thing.

It Was A Hard Decision Indeed

The 30-year-old music icon admitted that she “wrestled” with the decision to share her story with the public as there is a lot of “shame attached to mental illness.” However, Gaga stoically decided to go with it after all in an attempt to raise awareness about PTSD and to give others hope.

“It’s important that you know that there is hope and a chance for recovery,” Gaga wrote.

It Is A Daily Effort For Me

Although it didn’t really seem like she was struggling so hard, it is apparently quite a nightmare for her, and it never stops…

“It is a daily effort for me…” the star wrote. “…even during this album cycle, to regulate my nervous system so that I don’t panic over circumstances that to many would seem like normal life situations. Examples are leaving the house or being touched by strangers who simply want to share their enthusiasm for my music.”

Gaga also mentioned that the moment everything started to deteriorate significantly was when she got injured on the Born This Way Ball.

“I also struggle with triggers from the memories I carry from my feelings of past years on tour when my needs and requests for balance were being ignored. I was overworked and not taken seriously when I shared my pain and concern that something was wrong.”

“I ultimately ended up injured on the Born This Way Ball. That moment and the memory of it has changed my life forever. The experience of performing night after night in mental and physical pain ingrained in me a trauma that I relive when I see or hear things that remind me of those days,” wrote Gaga.

However, we all know how strong Lady Gaga is and that she isn’t going to give up any time soon. The singer simply refuses to be defined by her diagnosis and wants to fight her PTSD off as soon as possible.

“I am a strong and powerful woman who is aware of the love I have around me from my team, my family and friends, my doctors and from my incredible fans who I know will never give up on me,” Gaga continues.

“I will never give up on my dreams of art and music. I am continuing to learn how to transcend this because I know I can.”