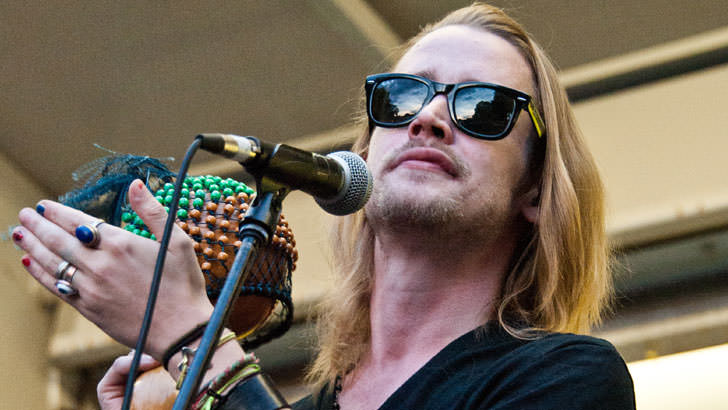 According to an old saying, all things come to an end. And Hollywood celebrities are no exception to this – starts that once shined are now all burned out, be it because of bad career moves or plain reckless behavior.

Whether they have accepted their fate or are still trying to come back into the spotlight, we give you 15 celebs who are completely washed up.

Even though he is ranked second in VH1’s 100 Greatest Kid Stars, Culkin’s career has gone nowhere but downhill since his hit movie “Home Alone.”

Besides the kid that messed with two robbers on a Christmas Eve, Culkin also appeared as a child star in movies like “My Girl” and “The Good Son.”

In 1993, Macaulay took a break from acting. This time was filled with controversial appearances in tabloids, which didn’t help his reputation at all.

10 years after “The Good Son,” Culkin tried to revive his career with “Party Monster” and “Saved,” but he failed miserably and wound up as number one on our washed up celeb list.