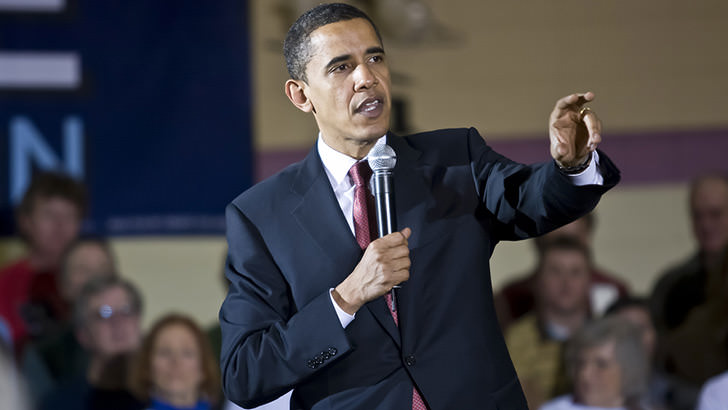 Photo credit: Bigstock
These are some true words of wisdom. We didn’t expect any less from Barack Obama.

So, we all know former President of The United States, Obama, gave some advice for Donald Trump before the businessman-turned-politician took office in January, but we never managed to get our nosy hands on this letter.

Until now, that is.

Namely, the folks over at CNN succeeded in obtaining a copy of the handwritten letter penned on White House stationary and were so generous to publish its contents for all the Americans, and the world, to see.

This letter was the last direct communication between the 44th and 45th presidents, and now it’s available to you and me.