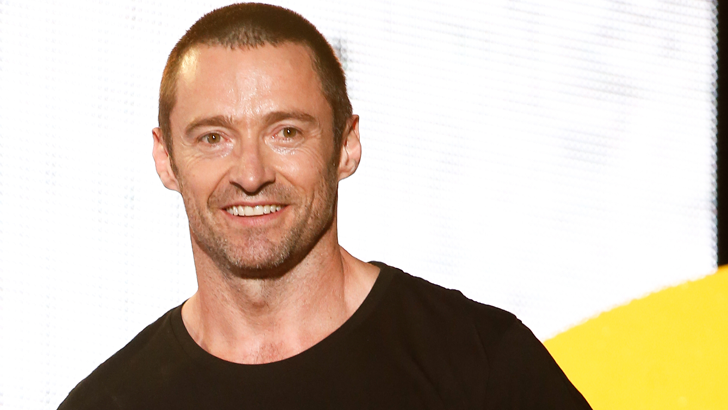 Photo credit: Bigstock
Hugh Jackman took to Instagram a few days ago to inform us about having his skin cancer removed. This was his sixth basal cell carcinoma in less than 4 years. Crazy.

The X-Men star used this opportunity to send a useful message to his fans. He posted a photo of himself with a band aid on his nose and the caption read:

“Another basal cell carcinoma. Thanks to frequent body checks and amazing doctors, all is well. Looks worse with the dressing on than off. I swear! #wearsunscreen.”

Hopefully his message will get through to those who need this advice the most.

Basal cell carcinoma, aka BCC, is the most common type of skin cancer and it is caused by the over-exposure to ultraviolet light from the sun or sun beds. Data found at Skin Cancer Foundation suggests that there are approximately 3 million cases diagnosed in the U.S. each year.

As previously stated, this is Hugh’s sixth time dealing with BCC, and since he is apparently prone to this disease – it probably isn’t his last.

It all started in 2013 when the actor had his first carcinoma removed. Hugh found a mole on his nose and had it checked after his wife Deborra-Lee Furness made him go see the doctor.

“Deb said to get the mark on my nose checked,” he wrote at the time. “Boy, was she right! I had a basil cell carcinoma. Please don’t be foolish like me. Get yourself checked. And USE sunscreen!!!”

Getting His Message Across

Back in 2015, Jackman talked to People and explained how he was a ‘prime candidate’ for skin cancer as he grew up in Australia. But he also admitted he never wore sunscreen, which is why he now uses social media to warn his fans not to make the same mistake.

“I go every three months for check-ups,” he said. “It’s the new normal for me. My doctor says I’ll likely have more, and if that’s your cross to bear in life, you should be so lucky.”

So there you go, people – wear sunscreen!