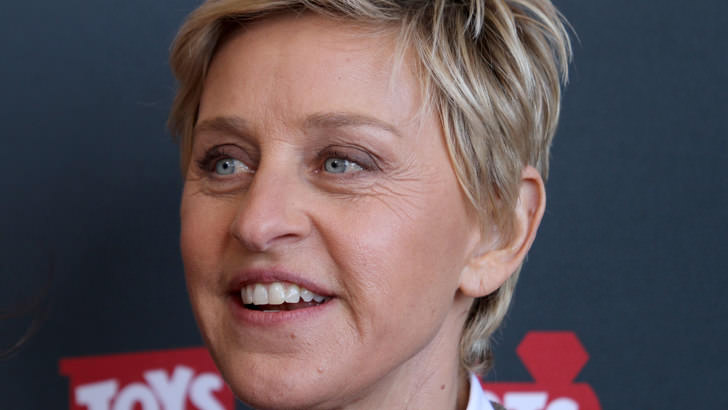 Photo credit: WENN
It isn’t enough, apparently, that these celebrities are Hollywood elites. It also appears that they have some royal connections. By tracing their ancestry, these celebs have uncovered that they have royal bloodlines and that they are regal in more ways than one!

Who could have guessed that one of the funniest ladies in Hollywood is the 15th cousin of the future Queen of England, Kate Middleton, the Duchess of Cambridge? The voice of Dory, however, has more royal blood than you think.

Apparently DeGeneres also directly descended from King Edward III who took the throne in England in 1327 until his death in 1377. Ruling for some fifty years, Edward III witnessed the Black Death as well as the evolution of Parliament in England.

Like DeGeneres, Edward III was quite popular with people and enjoyed periods of great favor. King Edward the III had many children and was married to Philippa of Hainault.

Upon finding out her connection to the duchess, DeGeneres offered up her services to plan the future queen’s bachelorette party and hoped she would be invited to the royal wedding. With such connections, of course, it would seem only fair that the funniest lady in Hollywood should at least rate her own wing of a castle somewhere in jolly old England.

On the other hand, Hollywood would become desolately boring without its favorite royal blonde. At the very least, though, Ellen should fit herself for a crown as the doubly royal comedian ought to really look the part!