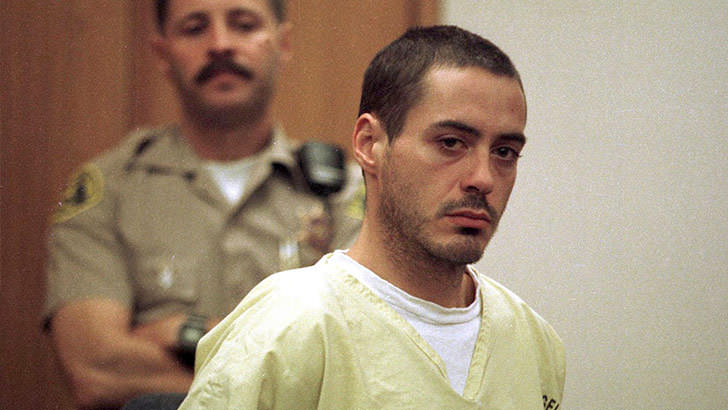 Being addicted to booze, cocaine, heroin and other popular drugs makes our beloved celebrities do crazy things while under the influence. Some are dangerous, others are just plain stupid, but one thing is for sure, famous people have a really tough time saying no to drugs. Kids, beware, what follows are not examples of good behaviour.

1. Robert Downey Junior Talks Back To A Judge

Robert Downey Junior refuses to talk about his troubled past of doing drugs and being found wandering in alleys by police with absolutely no idea of where he is or what is happening around him, but back in the day, more than 15 years ago now, RDJ did some pretty stupid stuff while high.

There are a few versions of what he said to a judge following his arrest in 1999 and all of them seem equally slow-witted.

According to CNN, RDJ said, “It’s like I have a shotgun in my mouth, and I’ve got my finger on the trigger, and I like the taste of the gunmetal.” Needless to say, the actor pled not guilty to his drug-related charges.