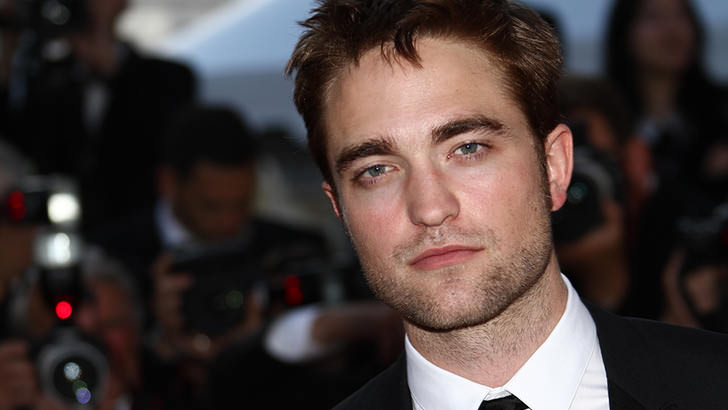 If you’re a Twilight fan, you might be having a poster of a very different Edward Cullen on your wall right now.

Namely, Robert Pattinson (31) has recently been talking to The New York Times and during this candid interview the actor revealed some pretty juicy details about his career.

Among these was one particular fun fact about how he was almost fired while he was working on the very first installment of the Twilight franchise back in 2008.

The famous and weirdly attractive actor admitted he was a bit of a bad boy who kind of had a little bit of a problem with authority. Apparently, his agents even had to intervene and flew to speak to him on set in Canada.

“I didn’t have to kiss anybody’s [rear end] the entire time,” the star told The New York Times. “I don’t think I did, anyway.”

Luckily for Twilight fans and the franchise altogether, Pattinson kept the role of the famous vampire and now he looks back at the whole shebang with a positive attitude.

“[It was] amazing luck, as well, to just have fallen into it with the group of people I worked with on it.”

He also said that it was “an amazing luxury” to be part of the entire five films, and that he doesn’t care about being thought of as a sellout.

“I think one of the best things, basically, about being a bit of a sellout, is if you’ve done five movies in a series, you’ve had to accept some responsibility for playing the same character.”

The actor also spoke fondly of his co-stars, describing it as “amazing luck, as well, to just have fallen into it with the group of people I worked with on it.”

Back in 2013, Robert spoke to Yahoo! News and admitted he maybe took his method acting a bit too far and said he was “fighting with everybody in control all the time,” which almost got him kicked off the Twilight franchise.