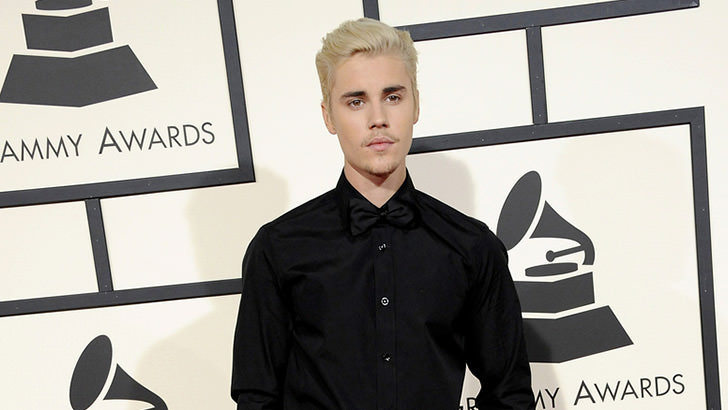 The news that Justin Bieber‘s new tour has been canceled already circled the globe twice, but that doesn’t seem to be the last ripple in the sea of young star’s scandalous statements.

Namely, the crew that was supposed to work on this whole tour has been let off without any word of warning before hand, which apparently made a lot of people angry.

Around 200 workers say that there was no explanation as to why they are suddenly out of work and it seems that none will be coming their way anytime soon.

Global Mega-Star Or Just A Diva In Disguise?

While the “official” reason for the cancellation of his tour seems to be “exhaustion,” Bieber did mention that he needs time to “rededicate his life to Christ.”

Was this merely a jest or a serious claim? It is slowly but surely getting too hard to tell with the 23 year old global star.

We must also mention that he was seen partying during what was supposedly his month off in LA, so exhaustion might not just be the real reason. Whatever the outcome, Bieber sure isn’t showing any sign of regret.

In a statement about his tour cancellation, he said the crew being left hanging without their jobs isn’t his problem and that those people are “ not his staff.”

Expectedly, this only caused more irritation and anger with the people previously signed on for the positions, and it doesn’t seem that this lack of sympathy and brat-like behavior will win the hearts of anyone, fans or not.