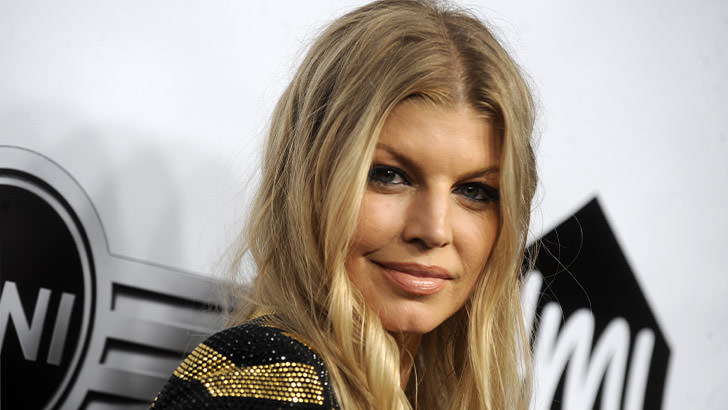 Stacey “Fergie” Ferguson of Black Eyed Peas was able to quit drugs and get her life together after a conversation with God she had at a church where she hid from the FBI and the SWAT team that “were after her”.

Luckily, Fergie’s is a story with a happy ending, although her crystal meth addiction threatened to ruin her life completely.

After becoming so paranoid that the police were constantly following her, the singer sought refuge at a church, and according to her interview with Oprah Winfrey, said the following to God, “Alright, if I go out there and the FBI and the SWAT team’s not out there, then it’s the drugs and I’m stopping.”

As there was nobody outside waiting to do any harm to her, Fergie decided right then and there to fight her addiction and has been clean ever since.