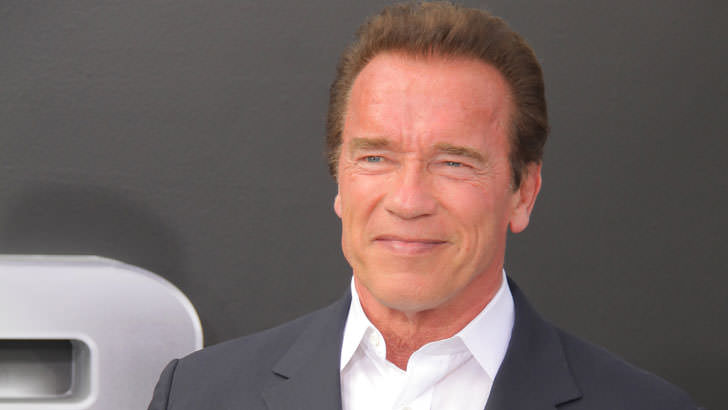 Having children out of wedlock is a relatively common occurrence, but when celebrities end up being dragged through courts, both divorce and family (for child support) all eyes are on them as they are practically obliged to entertain us with their behaviour both on and off the stage. Our list is composed of famous figures who became parents after numerous affairs and unplanned pregnancies, some of which ruined their relationships and ended up causing some serious headaches.

One of the biggest Hollywood scandals involving secret love children to ever surface was certainly the love child that Arnold Schwarzenegger fathered with housekeeper Mildred Baena while still married to Maria Shriver.

The affair tore his family apart and prompted Shriver to file for divorce. The couple divorced after 25 years of marriage and “Terminator” considers that his “biggest failure”. He tried to apologize to Maria and their four children, he even sought counselling, but in the end it all went down the drain.

The love child is now a 17-year-old boy who, according to Arnold, has a good relationship with his father and has adjusted to the circumstances. The boy Joseph understands the situation and has been called “terrific” by Schwarzenegger.