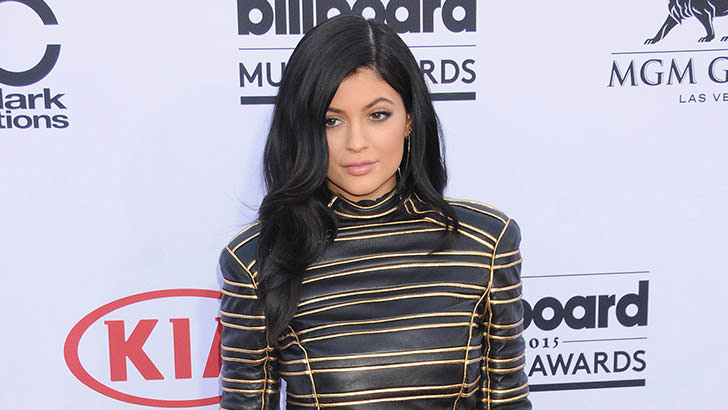 Perhaps she’s not the most famous “Keeping Up With The Kardashians” face, but Kylie Jenner is most certainly a reality diva on the rise. The 17-year-old TV persona gained 15 pounds in just a couple of months, and now that she lost some weight, everyone wants to know her secrets.

But instead of letting her fans guess and speculate, young Kylie decided to share her diet and exercise tricks.

While talking to E! News recently, Jenner revealed: “I’m working out and I’m eating a lot better. Well, I didn’t realize I was lactose intolerant. I just became lactose intolerant like, this year. And I love like, cheese and everything so I’m so mad but, I dunno, I just, it was my year to eat bad.”

“I was like, while I’m young, I might as well. I didn’t care about a diet or anything. But now, this last month, I’ve been working on it just for health reasons only.”

Kylie’s older sister Khloé Kardashian also dropped quite a few pounds in the past few months.

When she was asked about finding inspiration in her big sister’s transformation, Kylie responded: “She actually found out, which is interesting – I don’t know if she wants me to tell people this – she was allergic to coconut oil and she was cooking everything with coconut oil. So then she stopped that and then she like, lost all the water weight. She she’s doing really great.”

It’s good to see that the Kardashian sisters are starting to look out for themselves, and it’s even better when people can find inspiration in each other like Kylie and Khloé did.