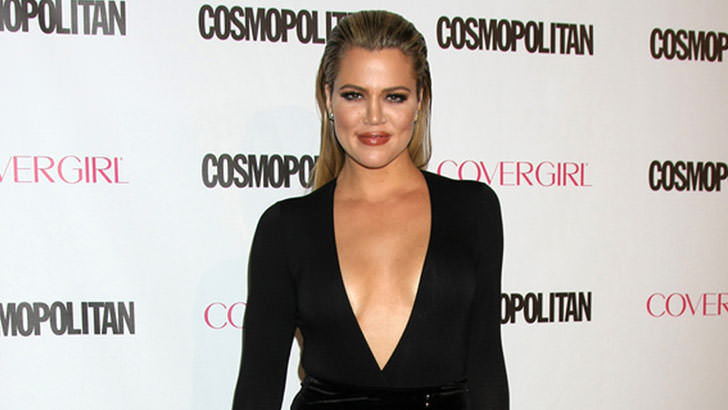 Finally, just the info you’ve been looking for all these years. NOT! But it is still pretty interesting and somewhat weird.

She is Loco and Nuts and She Doesn’t Like Coconuts

The Good American denim designer recently revealed a list of 3 things you will never see in her home.

We all know that the famous TV star and “The Strong Looks Better Naked” author likes to keep her house flawless and insanely organized, and that apparently means a strict NO COCONUTS rule.

Yes, the No. 1 item on her list are coconuts, and she seems to have a pretty logical reason behind this seemingly strange rule.

“I would probably never buy coconuts because I’m allergic,” Khloe wrote on her app. “Coconut water is fine though because my nieces and nephews like to drink it. I have a lot of food and drinks in my house that I stock for other people because I like being a good host.”

If you want to eat this delicious food that can make any meal taste like you’re having an orgasm, don’t go to Khloe’s house.

Her fridge is a rather grim place as it is always devoid of bacon, ham and sausage…

“I don’t think I have ever had pork in my home nor would I,” says the star. “I always buy these turkey pepperonis for me and the kids. One time, someone else picked up groceries for my house and accidentally bought pork ones instead. I got really upset because I almost ate them.”