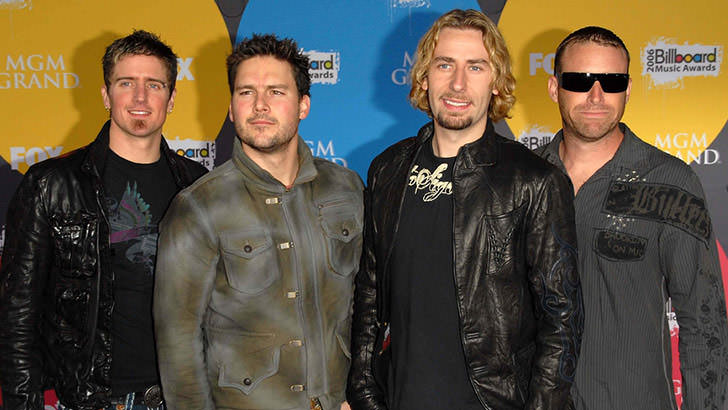 Photo credit: Bigstock
It appears that Canadians are much more harsh and cruel than we thought.

Canadian police are planning to punish drunk drivers this holiday season in a quite unusual and downright grim (but hilarious) way.

More precisely: their 2001 album “Silver Side Up”.

Before throwing in the fun part of the punishment into the announcement, the police department wrote the following:

“So, the Holiday Season is upon us and that means more social events, staff parties and alcohol based libations. Now, Because of that fact, it logically means more people need to plan their nights driving duties. To save any problems at the end of the night, know ahead of time who is the Designated Driver.”

“Now, with that being said, know that the Kensington Police Service will be out for the remainder of year looking for those dumb enough to feel they can drink and drive,” the police department’s post continued.

“And when we catch you, and we will catch you, on top of a hefty fine, a criminal charge and a years driving suspension we will also provide you with a bonus gift of playing the offices copy of Nickelback in the cruiser on the way to jail. Now, now, no need to thank us, we figure if you are foolish enough to get behind the wheel after drinking then a little Chad Kroeger and the boys is the perfect gift for you.”

Their post also included a photo of a “Silver Side Up” audio cassette, just to make sure the readers are fully aware that they are not kidding.

Nickelback Members Must Be Devastated, Right?

Constable Robb Hartlen, the main man behind the Facebook post, later told CBC News the following: “Poor Nickelback. They take the brunt of a nation’s joke, and I’m sure they’re crying all the way to the bank.”