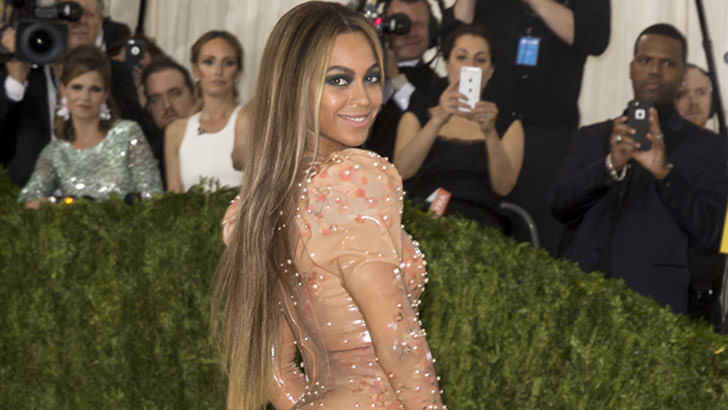 Queen Bey is indeed a true queen. An Instagram queen, this time. Namely, Beyoncé has just been named the most influential celebrity on Instagram, and according to D’Marie Analytics, her posts are apparently worth more than $1 million each.

This social media research company came up with this staggering figure taking into consideration the following factors:

Beyoncé Has Over 98 Million Followers

Beyoncé’s social media power and influence escalated this February, when the star revealed she was expecting twins with her husband, Jay Z.

This record was previously held by pop star Selena Gomez, whose sponsored post showing Selena drinking from a Coca-Cola bottle with her lyrics on it, received 6.6 million likes.

According to D’Marie Analytics, Selena is the second-biggest social media influencer, with social media posts estimated at $775,000 each.