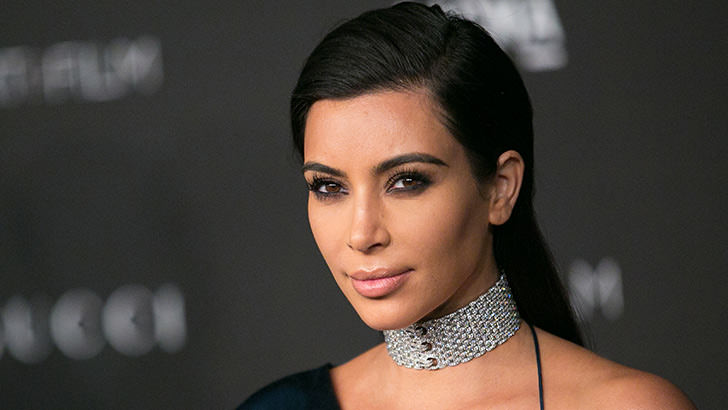 Just when you though the queen of reality TV has decided to lay low for a while, Kim Kardashian managed to reach all the headlines yet again.

The web was flooded on Wednesday with newly published nude pictures of Kim, and the majority of commentators suggested the magazine campaign was more than inappropriate for a mother.

However, her mother Kris Jenner, her devoted husband Kanye West, and many others showed their support.

“Looks like someone’s going to break the internet,” tweeted Kris, while her son-in-law shared the snaps with the cryptic hashtag #ALLDAY. What he meant by that, we really don’t want to know.

Kim’s long-term friend, Jonathan Cheban, also defended the star from the comments made by “Glee” actress Naya Rivera, who wrote: “I normally don’t… but you are someone’s mother.”

Jonathan accused Naya of constantly “impersonating Kim,” and added: “Yes, Kim is a mother, BUT WHO CARES.”

Piers Morgan also joined the Kim-Team by saying: “she doesn’t take drugs, get drunk, fall out of clubs, cheat on her man. She works ridiculously hard, is good to her fans, and is by all accounts a good, loving daughter, sister, wife and now mom herself.”

The provocative pictures were taken by the legendary photographer Jean-Paul Goude and they indeed managed to shake the public showing Kim taking off her dress with a bottle of champagne.